Hard boiled eggs stuffed with mushrooms and cheese then topped with breadcrumbs and broiled until golden brown.

1. Place eggs in a large saucepan and cover with water. Bring to a boil over medium-high heat. Once the water begins boiling cover the saucepan and turn off the heat. Let sit covered for 10 minutes.

2. Run the eggs under cold water until cool enough to handle then carefully peel the eggs and discard the shells. Slice the eggs in half lengthwise. Remove the yolks from the eggs and place in a mixing bowl, lay the egg white halves open-side up onto a large plate and set aside.

3. Heat the broiler on your oven.

4. Melt the 1 TBSP butter in a skillet over medium-high heat. Add the mushrooms to the skillet and cook, stirring occasionally, until mushrooms are browned and most of the moisture from the pan has evaporated, about 5 minutes.

5. Transfer the mushrooms to bowl with the egg yolks and add the cheese, milk, parsley, salt, and pepper. Use a fork to mash and mix until well combined. Use your fingers to mound and pack the mixture into and onto the egg halves.

6. Mix the breadcrumbs and the 2 TBSP melted butter in a bowl. Press the breadcrumb mixture evenly onto the stuffed egg halves. Carefully transfer to eggs to a baking sheet and place in the broiler. Broil until golden brown on top, 1 to 2 minutes.


Kitchen Essentials
Affiliate links to products we use and recommend 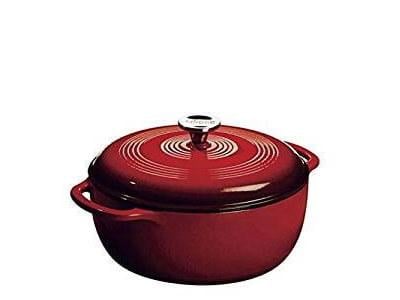